American Colonial-style homes originally were built from the 1600s to mid-1700s and were most popular in New England and the South. This architectural style, which originated in England, fell out of fashion during the American Revolution. The simplicity of this design re-emerged starting in 1880 through 1945 as the industrial revolution provided Americans with new, more easily attained materials and technologies to build larger homes. While the British Colonial style provided the earliest design influences, other cultures contributed to the evolution of this home style, resulting in a number of variations, including Dutch Colonial, French Colonial, Spanish Colonial, Cape Cod and Georgian. Many homes built today feature elements that originated with this style.

ATTRIBUTES OF A colonial house

Muted, neutral colors of vinyl siding, oftentimes with stone or brick accents, are common color schemes for Colonial style houses, which makes a rich, contrasting color for the front door something to consider to draw attention to your entryway. Consider these colors for your Colonial-style front door.

inspired to start your project?

Visit our configurator to build a door

Discover the right entry doors for your home 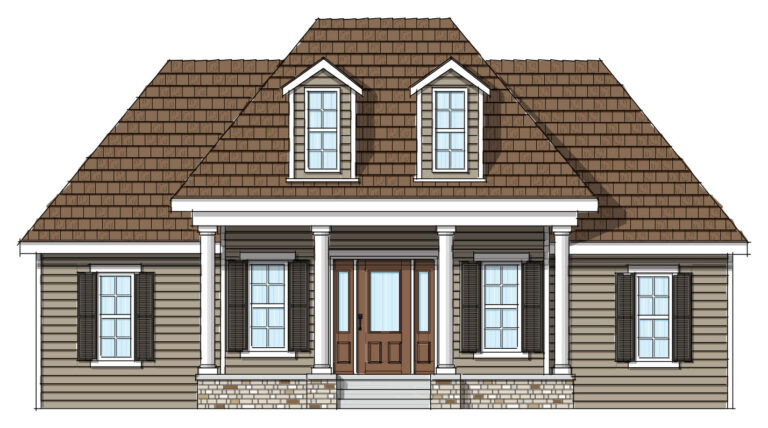 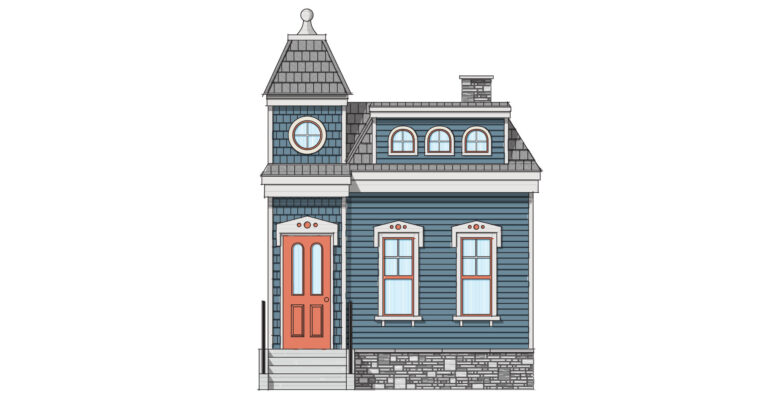 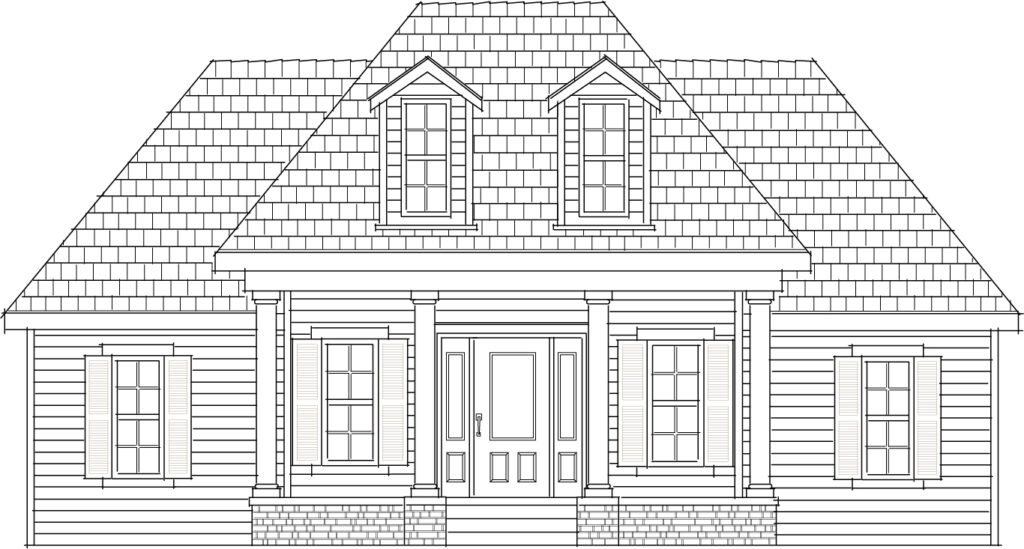 Our Purpose: To let our light shine before others, so that they may see our good works and give glory to our Father who is in heaven. Adapted from Matthew 5:16

stay up to date with provia

Get notified about new blog posts